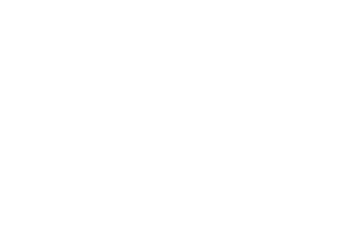 Like all special places, Curzútt has a unique history and culture, and valuable resources. The hamlet itself stands out from the rest thanks to its characteristic stone buildings and dry-stone walls, but the surrounding area is also home to a wealth of other attractions, such as San Bernardo Church, Carasc Tibetan Bridge, countless trails and even orienteering routes for the adventurous among you.

San Bernardo Church is just a 15-minute walk from the hamlet of Curzútt. It is a monument of national importance and the interior boasts some magnificent preserved frescoes, including one of the Last Supper.

Inaugurated in 2015, Carasc Tibetan Bridge is a must-see for anyone seeking a unique thrill: crossing a suspension bridge that is 270 metres long and 130 metres high.

In 2017, the Curzútt-San Barnárd Foundation began restoration works on the archaeological site in Puncètè, a project supported by the Office for Cultural Property of the Canton of Ticino. Until 1700, the area of Puncètè was where the inhabitants of Monte Carasso had their permanent homes. 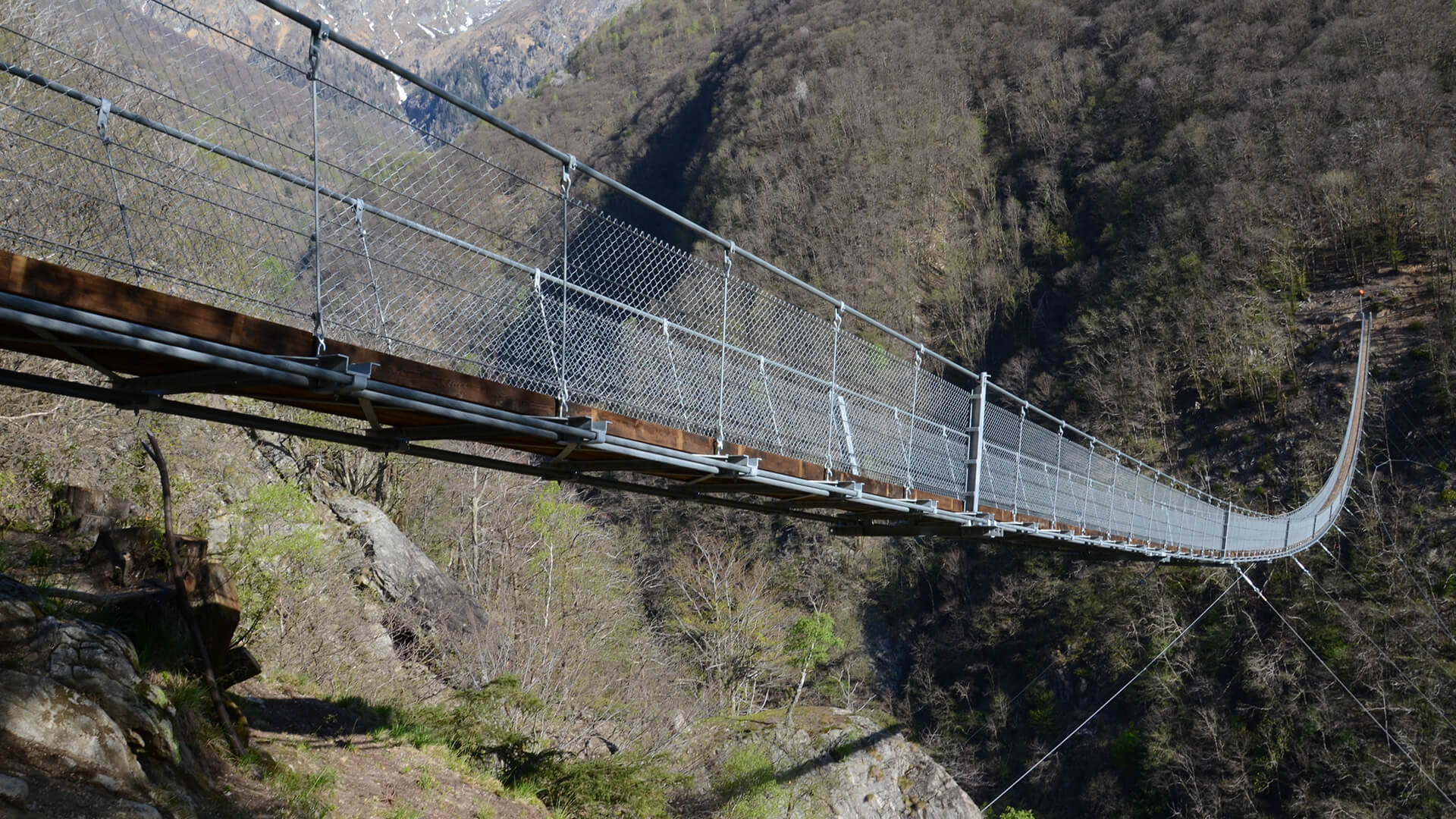 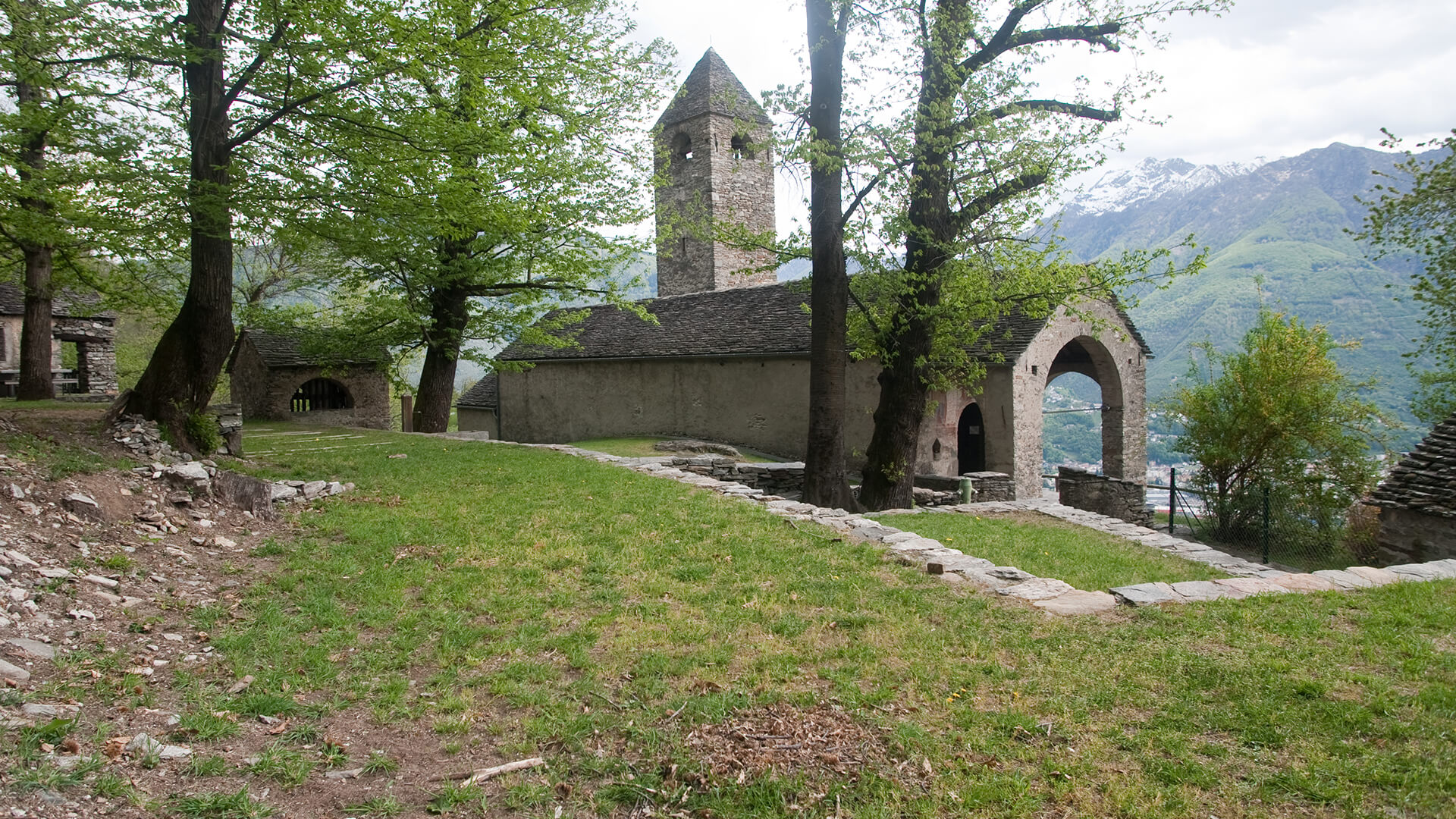 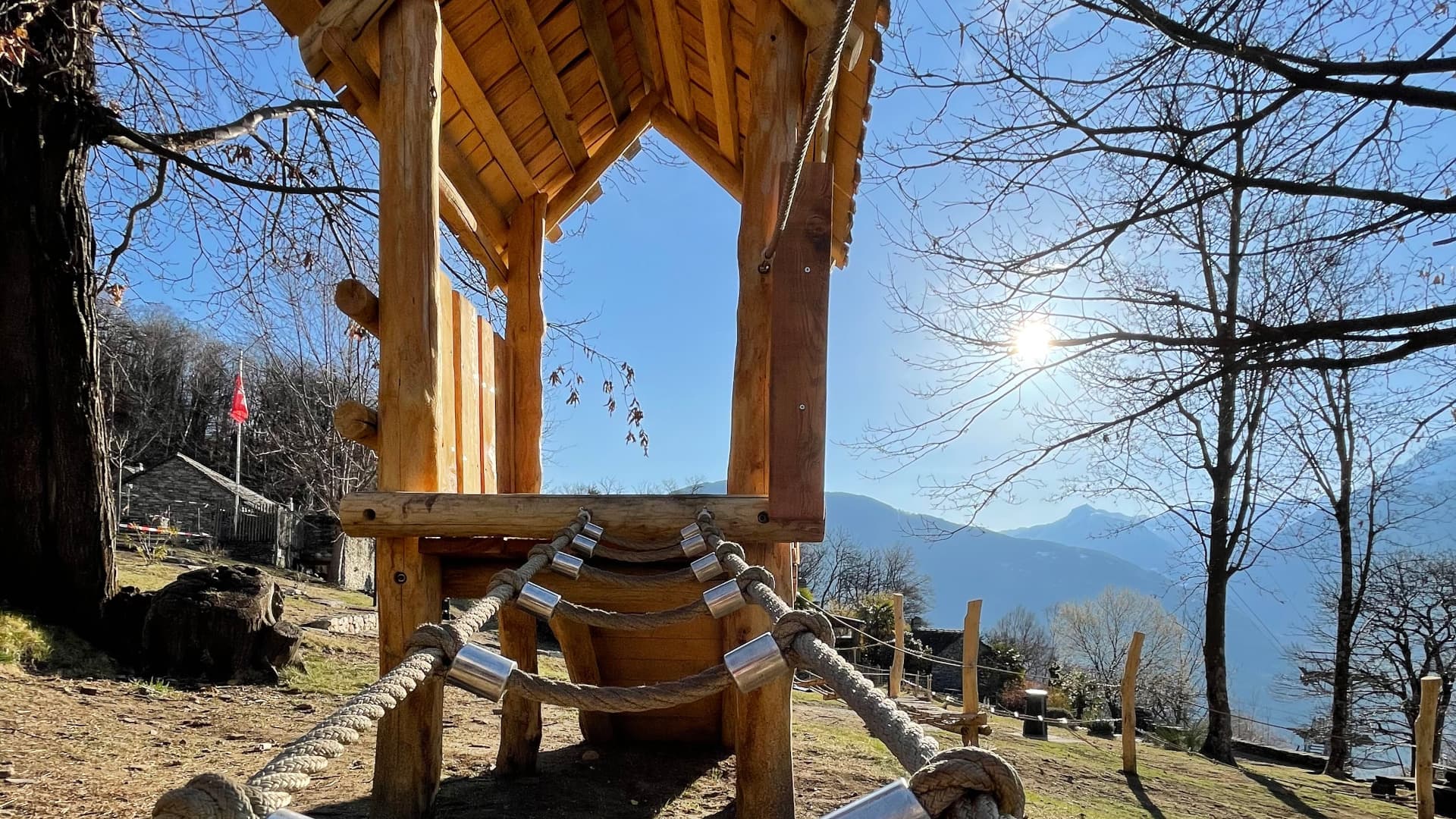 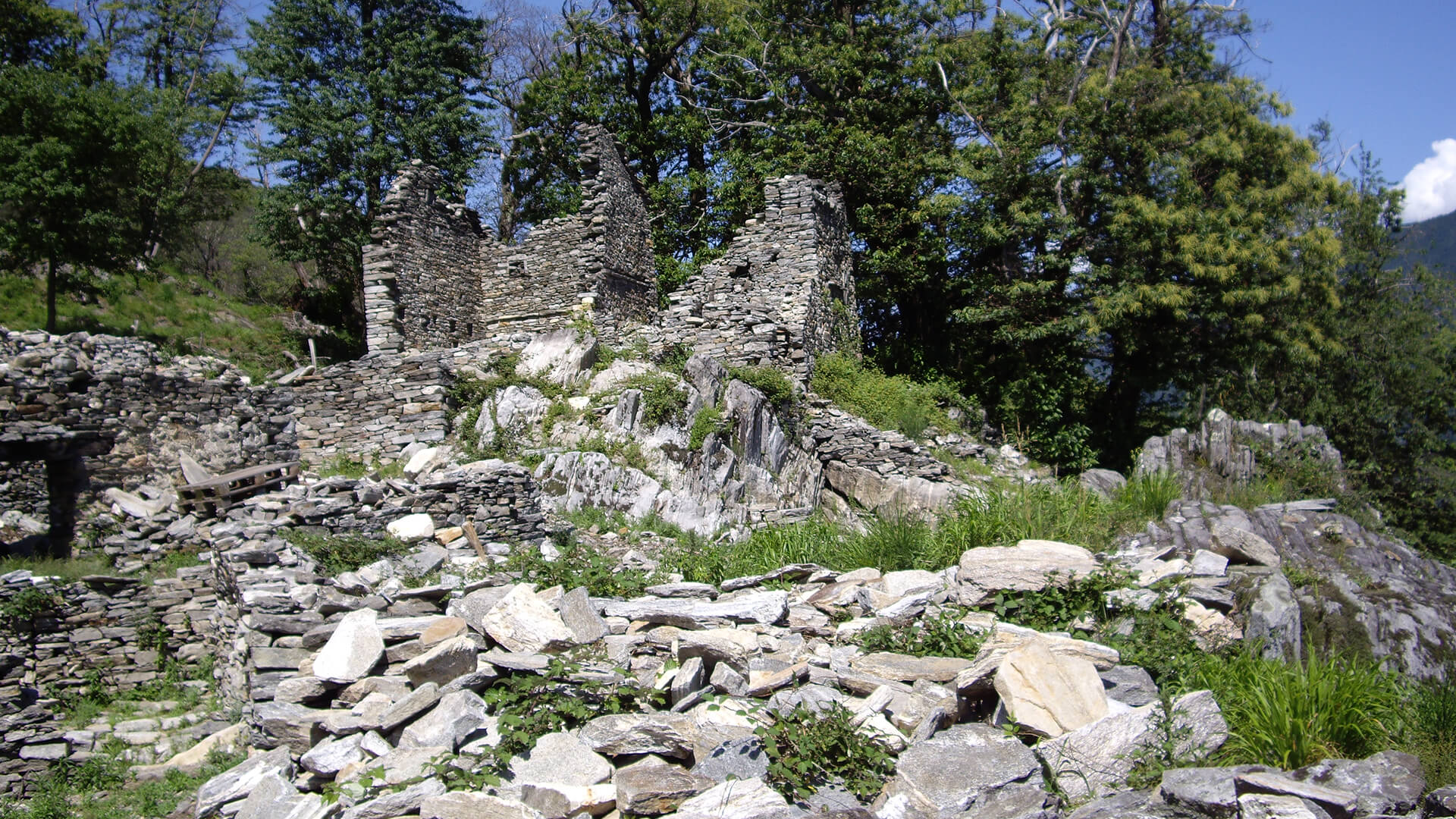 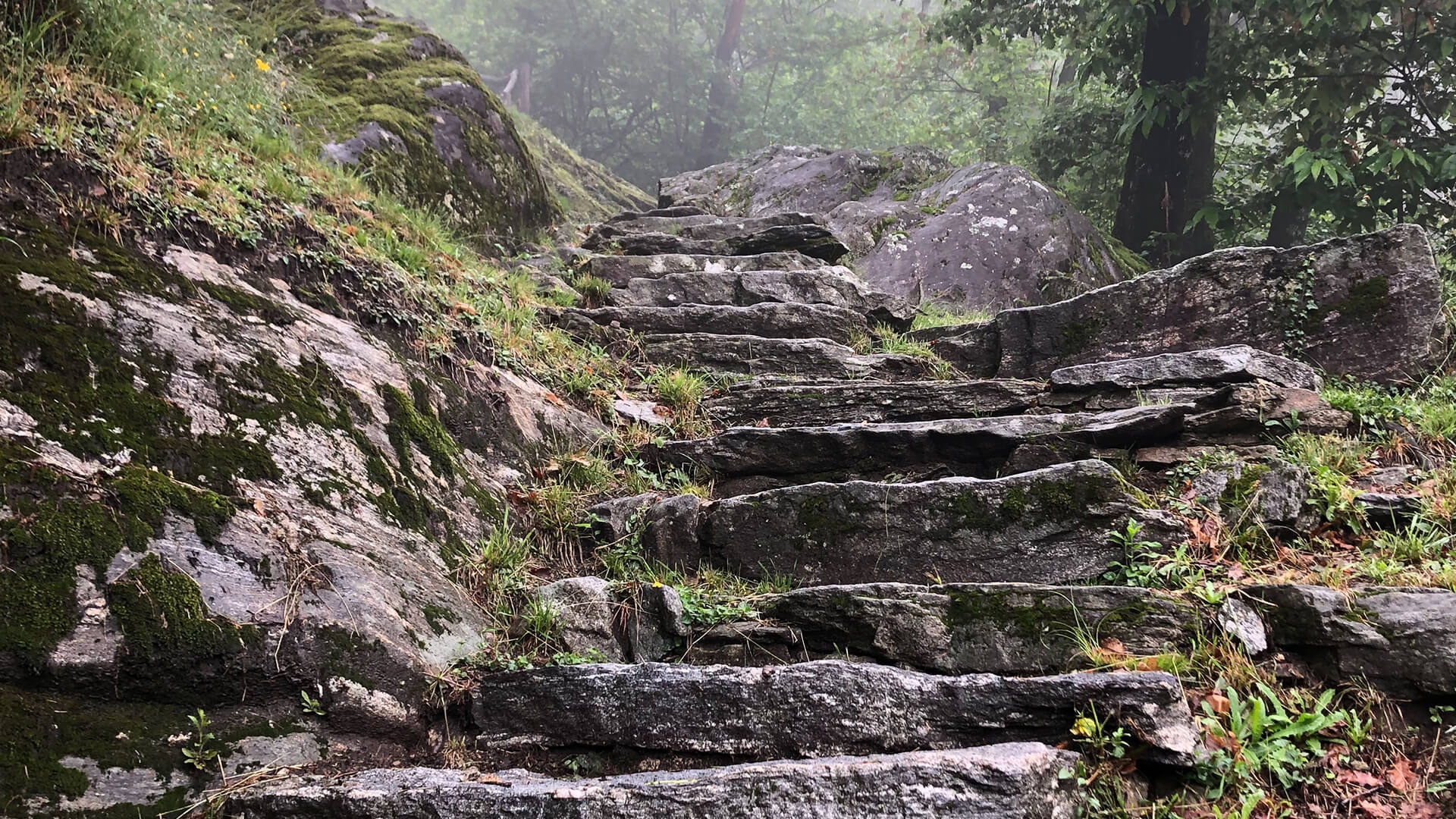 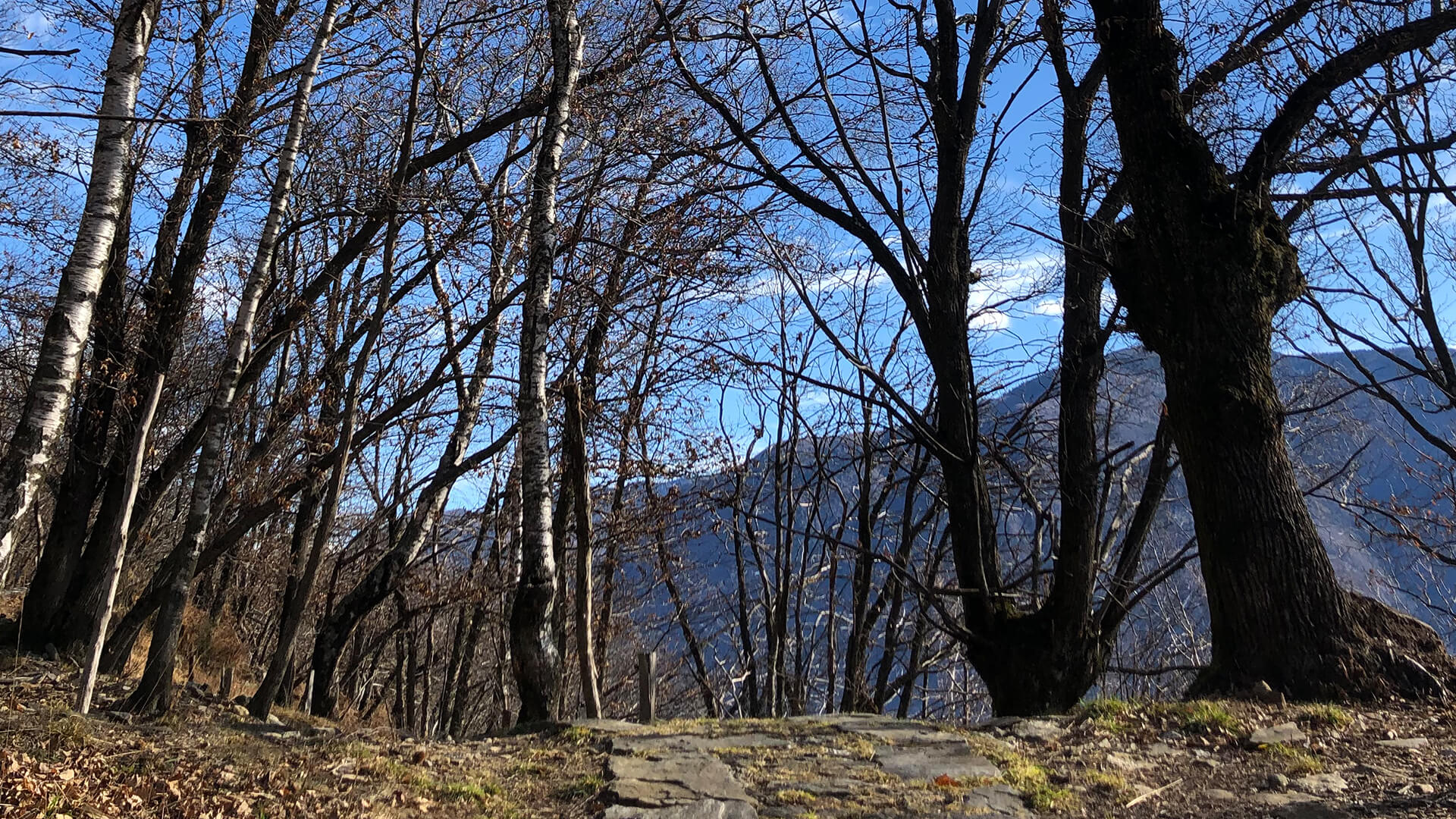